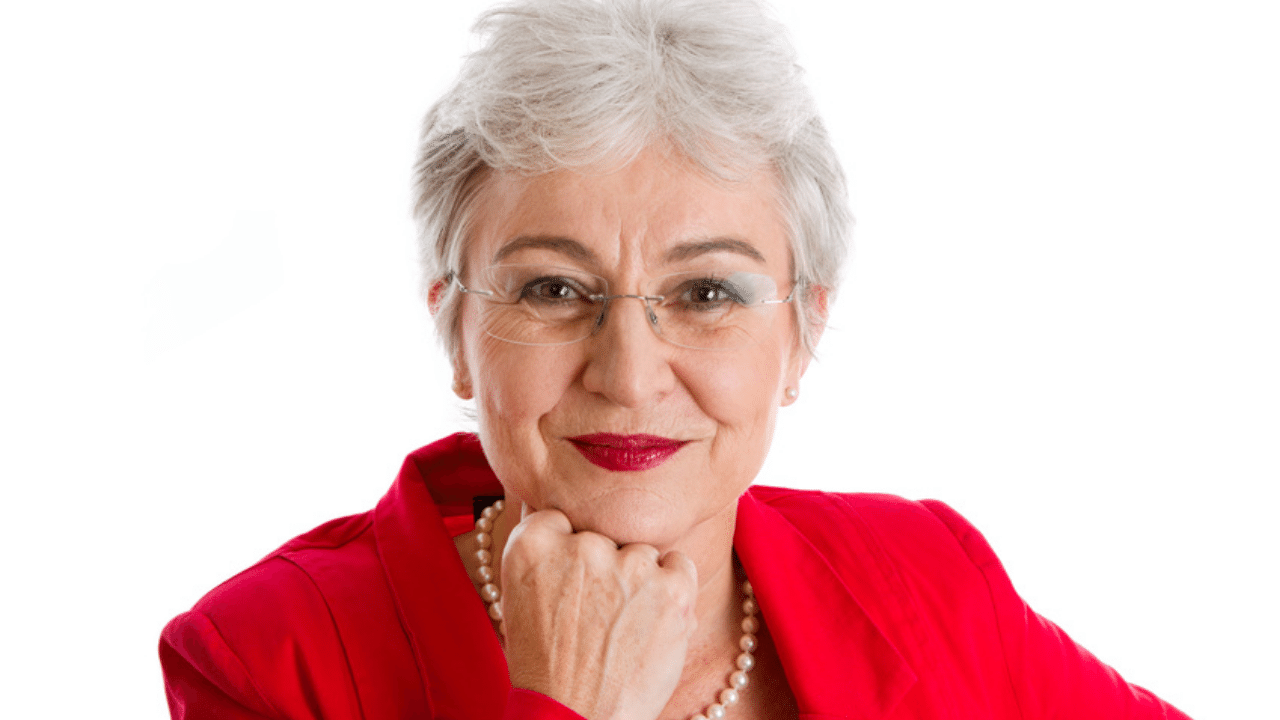 Rinse and Repeat - A Midlife-Crisis Narrative

Hearing the phrase “midlife crisis” evokes the cliché of a successful man, between 40 and 55, who wakes up one day and decides he’s been chasing all the wrong things: his career, family, wife, car, and possessions. Nothing provides him with the satisfaction he craves. He demands more.

Suddenly, he divorces, changes career or organization, dresses differently, gets a young girlfriend and buys a red sports car. Years later, he finds himself with the same unfulfilled yearnings. Rinse and repeat.

While this scenario has become today’s hackneyed midlife-crisis narrative, the concept of middle age as a distinct life stage dates back to the 19th century, according to Patricia Cohen, author of In Our Prime: The Invention of Middle Age (Scribner, 2012). The term “midlife crisis” was first coined in 1965 by psychologist Elliott Jaques. In 1974, journalist Gail Sheehy famously depicted the midlife crisis as a life stage in her bestselling book, Passages: Predictable Crises of Adult Life.

Roughly a quarter of Americans report experiencing a midlife crisis, according to research published in 2000 by Cornell University sociologist Elaine Wethington. Many who disclaim the notion regard midlife crises as a lame excuse for behaving immaturely.

The term crisis also contributes to stigmatization, as it suggests a shock, disruption or loss of control. But the actual data on midlife experience and the relationship between work and happiness points to something different: an extended and unpleasant—but manageable—downturn.

The average person's job satisfaction deteriorates dramatically in midlife, according to a British survey conducted by Professor Andrew Oswald of The University of Warwick.

Mid-career crises are, in fact, a widespread regularity, rather than a few individuals’ misfortune.

But here’s the good news: In the second half of people’s working lives, job satisfaction increases again. In many cases, job satisfaction reaches higher levels than experienced early in one’s career, essentially forming a U-shaped curve depicted in the following graph:

What about you? Where are you situated on this graph?

If you are currently in the unpleasant downturn on this graph and your aren't working with an accredited coach, find out how to find one suitable for you on the International Coach Federation (ICF) website - "Need Coaching?".  Or, contact me. I would love to hear from you and assist you in finding the best coach for you. I refer only to world-class coaches who are my colleagues.

Accelerate your emotional well-being and resilience for personal and professional leadership in work, life, and Self with EQ strategies. Your subscription will include a weekly newsletter and bonuses offered to subscribers only.

No obligations and you can unsubscribe anytime.

We will never share your information, for any reason. 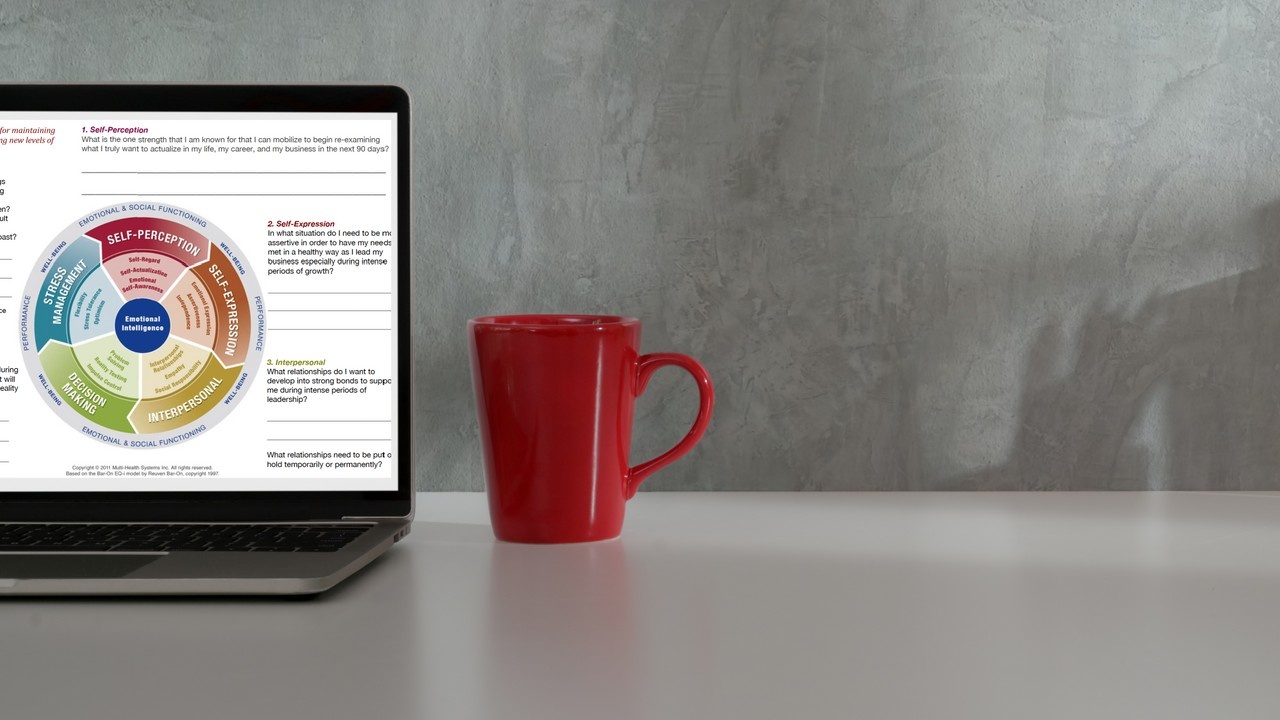 Get started today with Your 90-day EQ Mini Plan